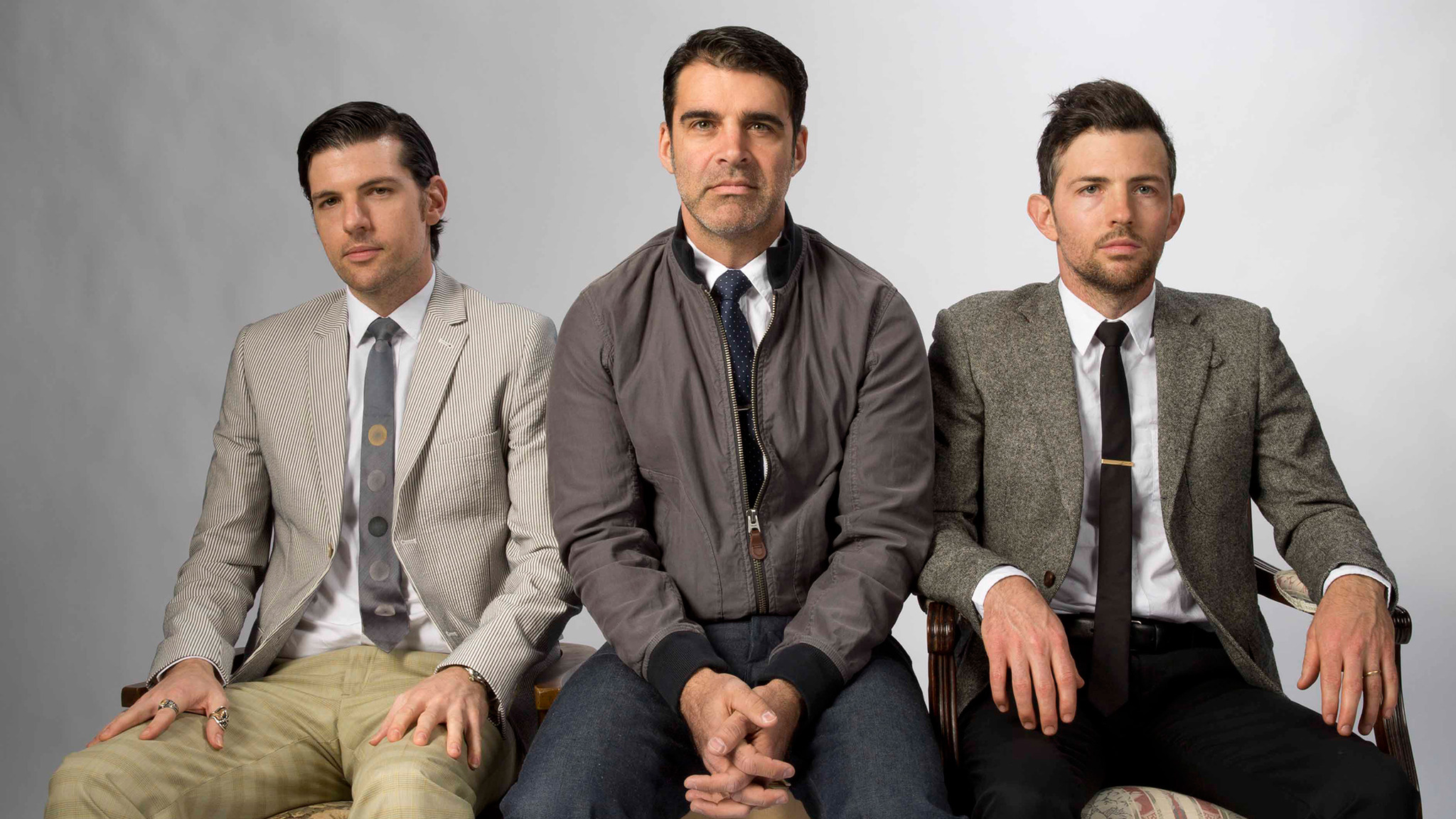 In the same year, the band was inducted into the North Carolina Music Hall of Fame. In 2017, the band released their critically acclaimed documentary May It Last: A Portrait of The Avett Brothers , which was co-directed by Judd Apatow and Michael Bonfiglio. The film followed the band as they wrote their GRAMMY ® nominated album True Sadness . The film was released theatrically and on HBO to rave reviews and critical acclaim and is now available on DVD/Blu-Ray/VOD. In November 2018, the band headlined the concert for Hurricane Florence Relief in Greenville, North Carolina, raising $325,000 to help those affected by Hurricane Florence.

Four new songs have recently been released (“Roses and Sacrifice,” “Trouble Letting Go,” “Neapolitan Sky,” “High Steppin’”) in anticipation of new album Closer Than Together to be released on October 4, 2019.

Coming soon: Swept Away – a new musical inspired by and featuring the music of The Avett Brothers – will have its world premiere at Berkeley Repertory Theatre in June 2020.

More about The Avett Brothers